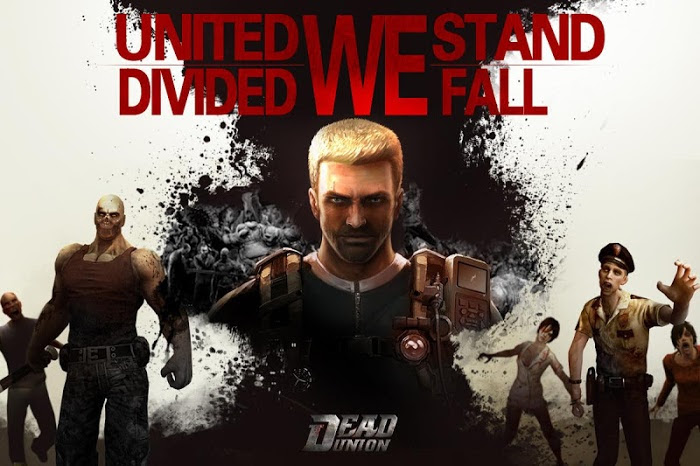 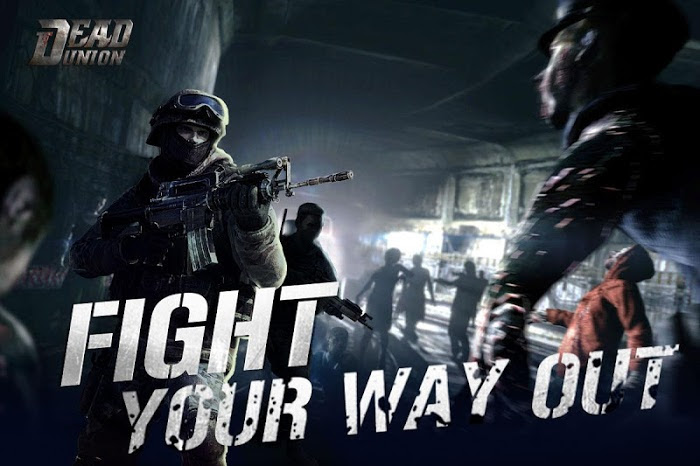 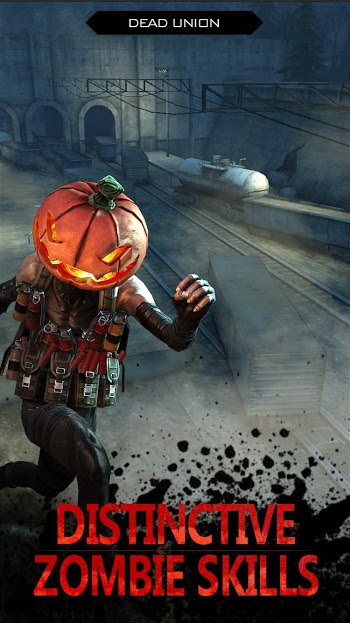 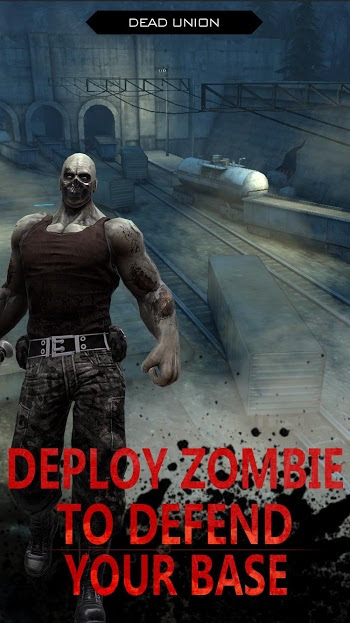 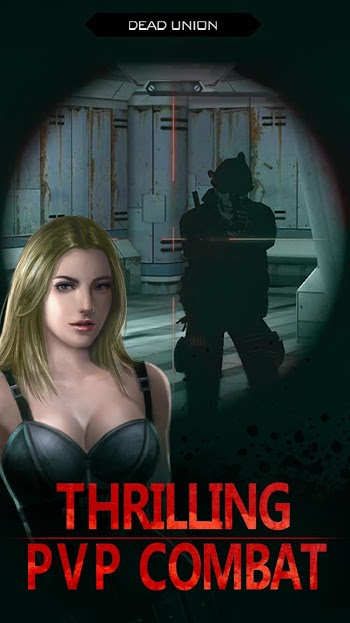 Ikechukwu Onu is a Certified Full-stack Digital Marketer and Digital Media Pundit with a profound interest in all things tech. When he is not working, you’ll find him at an outreach, hang out with friends, or streaming a series/movies.