Gionee has announced Elife E8 ,  Successor to Elife E7. The announcement was made earlier today at an Event in Beijing , China. 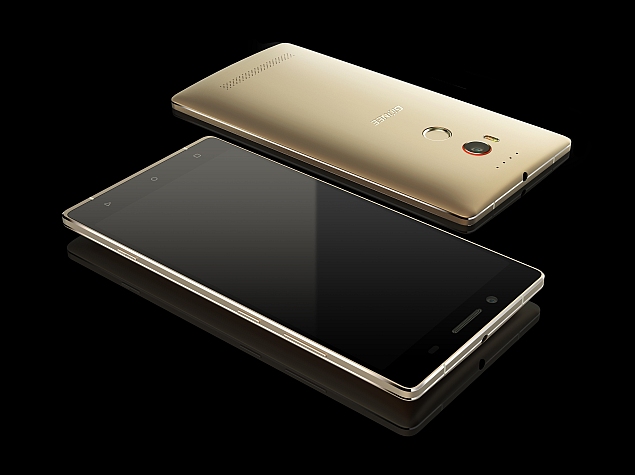 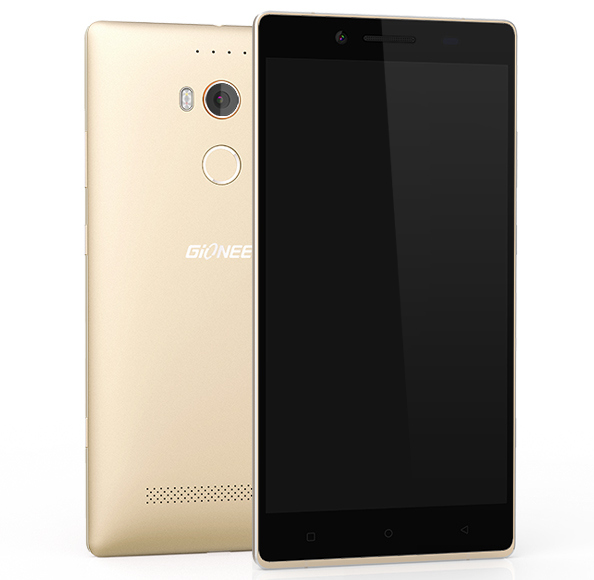 Gionee Elife E8 has a 6inch , 2560 x 1440 pixels HD display with Corning gorilla glass 3 protection.  The body is made of aluminium magnesium alloy. 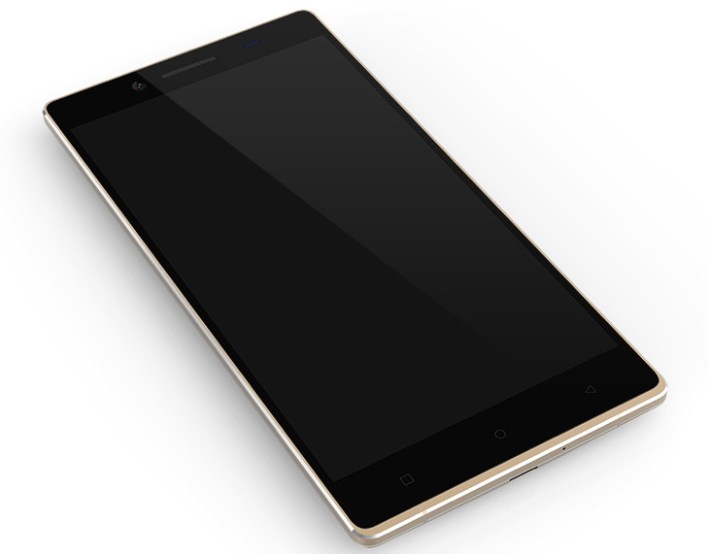 The major highlight of this smartphone is its massive 24MP back camera. The camera is comprised of  six-element lens with sapphire glass, optical image stabilisation, lossless zoom at up to 3x, 4K video recording, a dedicated camera button, dual-tone LED flash, and phase detection autofocus for speeds up to 0.08 seconds.

Gionee claims this smartphone is capable of shooting up to 120MP resolution pictures. There is also an 8MP front camera for taking selfies.

Learn All about Flutterwave from This Product Reviewer

Learn All about Flutterwave from This Product Reviewer

Lenovo A606 Specifications, Features and Price

How to Install Android games with obb data file

Please consider supporting us by disabling your ad blocker