Brillo is Reported to be a light weight version of Android , Targeted at low powered electronic devices(since android isn’t optimised to work on such devices) . This technology could make it easier for other companies to build everything from “smart” fridges and light bulbs to garden monitors. 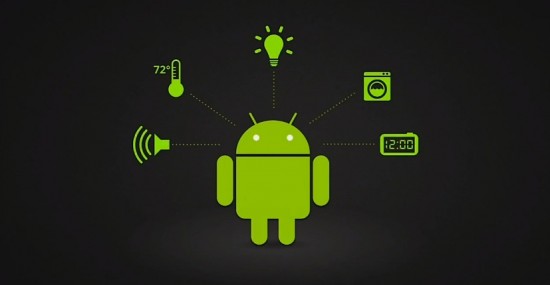 Google is expected to launch the code for the new software next week at Google I/O software developers conference.

HTC set to release the One A9’s successor, the One A9s