When we think we’ve seen it all , a Chinese phone manufacturer could break the internet by launching a smartphone with a whooping 10,000mAh Battery. Chinese OEM , Oukitel , is rumored to be working on a smartphone that will be powered by a 10,000mAh battery. Pictures of the prototype Smartphone was uploaded to imgur , have a look : 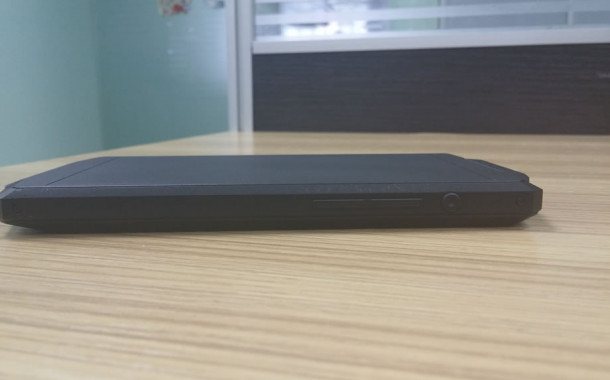 As it’s pretty evident in the images above , the smartphone is pretty thick, which proves that it bundles a chunky battery underneath the hood. It will be interesting to see how Oukitel plans to handle the problem of large amounts of heat being generated by the battery and affecting the other components.

While we’re all getting Excited , do keep in mind that this is just a speculation and nothing is the 100% sure until we get an official statement from the company.

iPhone vs Android : Roommates Stab Eachother During a Heated Debate